Donations of $2 or more are Tax Deductible
Home/Fedyah/Kaffarah

What is the difference between Fedyah and Kaffarah?

Fedyah is a compensation for the people whom are not able to fast due to being sick, having a disability or old age, then the person must feed a poor person for every day they did not participate in fasting. If the person is unable to fast due to travelling or a temporary sickness from which there is hope of recovery, then he should make up the day(s) before the next Ramadan.

Fedyah is calculated by way of feeding one poor person for each day that is missed. The estimated cost to feed 1 person is $10.

Supporting Reference: Allah The Compassionate says: “Fast for a fixed number of days, but if any of you is ill or on a journey, the same number (should be made up) from other days. And as for those who can fast with difficulty (e.g. an old man), they have (a choice either to fast or) to feed a Miskin (poor person) (for every day). But whoever does good of his own accord, it is better for him. And that you fast is better for you if only you know.” {Surah Al-Baqarah 2:184}

Kaffarah is to compensate for a wrong action. This can include breaking an oath or breaking your fast in Ramadan intentionally (without a valid excuses such as a traveller or being sick etc).

How much is Kaffarah?

Depending on the initial intended action, it is worked out by way of the following: 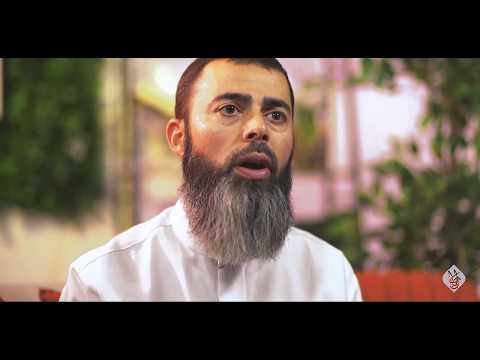